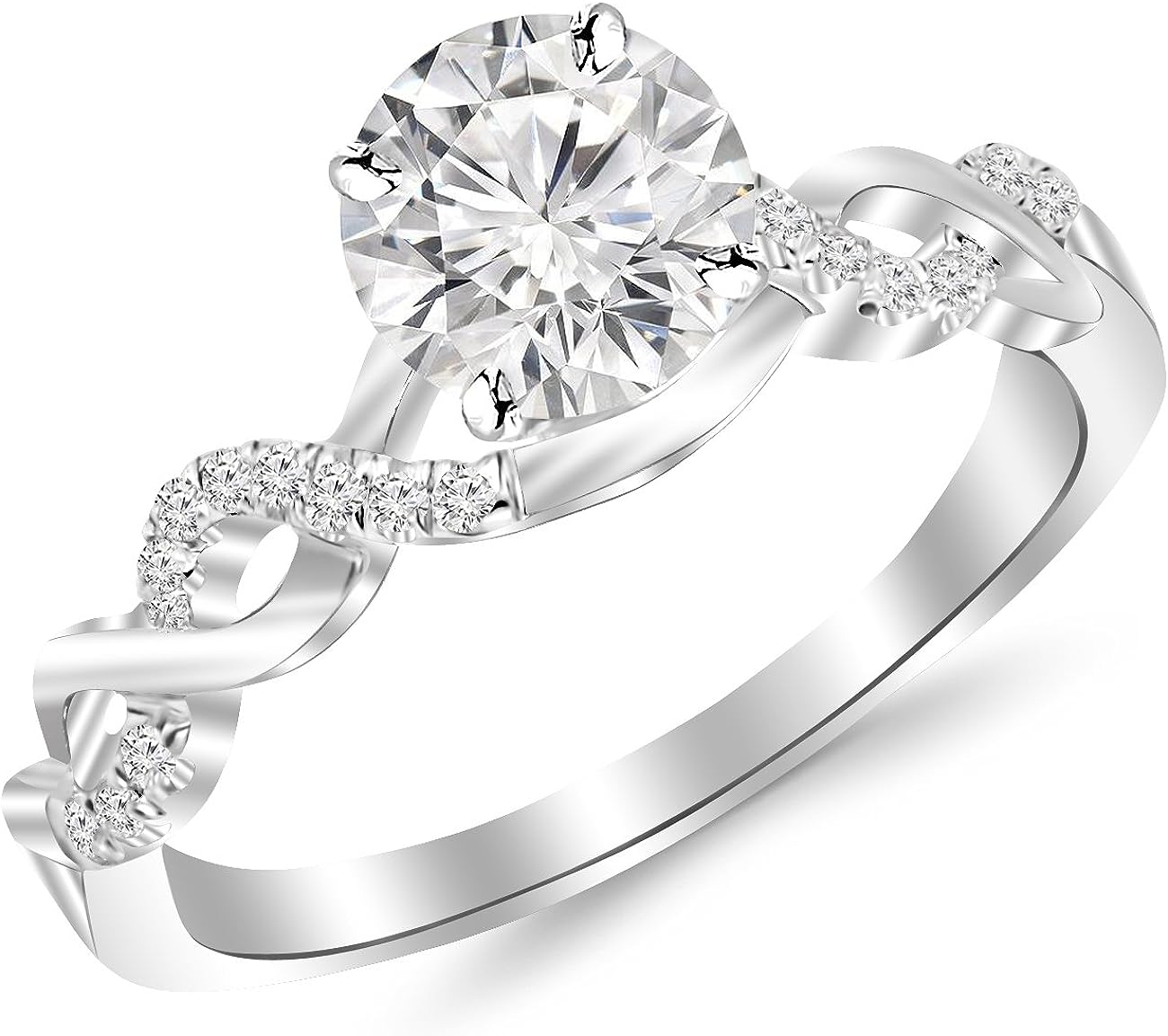 If you don’t want any spoilers at all, click here to start!

Worm finished in November of 2013.  A polished version is in the works for print/ebook release.  Readers may also enjoy Wildbow’s other stories Pact and Twig, both complete.

The sequel is underway.  The teaser (post-Worm-epilogue, semi-prologue, not mandatory reading) chapters to Parahumans 2 can be found starting here and arc 1, chapter 1 of the story starts here.

An introverted teenage girl with an unconventional superpower, Taylor goes out in costume to find escape from a deeply unhappy and frustrated civilian life. Her first attempt at taking down a supervillain sees her mistaken for one, thrusting her into the midst of the local ‘cape’ scene’s politics, unwritten rules, and ambiguous morals. As she risks life and limb, Taylor faces the dilemma of having to do the wrong things for the right reasons.

The story, titled Worm, takes the form of a web serial, posted in bite-sized reads in much the same way that authors such as Mark Twain would release their works one chapter at a time in the days before full-fledged novels.  Worm started in June 2011, updating twice a week, and finished in late November, 2013.  It totals roughly 1,680,000 words; roughly 26 typical novels in length (or 10-11 very thick novels).  The story updated on Tuesdays and Saturdays, with bonus chapters appearing on the occasional Thursday, as explained below.

The actual work is divided into a number of story arcs, each containing five to sixteen individual chapters.  Interludes (side stories) are inserted between each story arc to showcase events from different perspectives or provide some background information that the reader wouldn’t get from Taylor’s point of view.  Further interludes were released as bonus content when the audience reached specific donation goals, but these were found to distract from the core story (with a good reception, but still) and were paced out more in favor of additional main-story chapters.

Readers should be cautioned that Worm is fairly dark as fiction goes, and it gets far darker as the story progresses.  Morality isn’t black and white, Taylor and her acquaintances aren’t invincible, the heroes aren’t winning the war between right and wrong, and superpowers haven’t necessarily affected society for the better.  Just the opposite on every count, really.  Even on a more fundamental level, Taylor’s day to day life is unhappy, with her clinging to the end of her rope from the story’s outset.  The denizens of the Wormverse (as readers have termed it) don’t pull punches, and I try to avoid doing so myself, as a writer.  There’s graphic language, descriptions of violence and sex does happen (albeit offscreen).  It would be easier to note the trigger warnings that don’t apply than all the ones that do.

All in all, this probably isn’t a story for the sensitive or the young.  I’d peg it with a PG-18 rating, but I think we all know that there’s kids who can handle that sort of thing and there’s adults who can’t.  Use your best judgement and ask in the comments below if you’re still unsure.

If I haven’t scared you off yet, you can begin reading Taylor’s story here.  Enjoy.